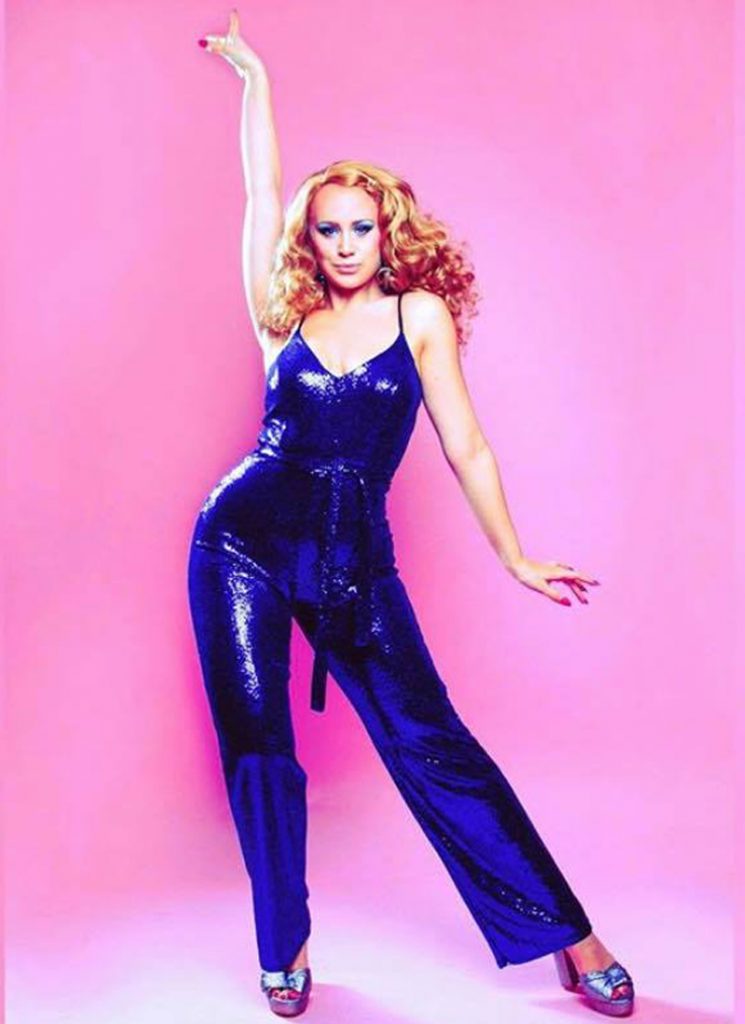 Where to start when throwing a 1970s party? The 1970s the ultimate disco era with the New York club Studio 54 being the iconic party of the decade and still influencing events today.

1970s is a great theme to choose when throwing a party and we love a good disco dance when it comes to creating a 1970s party. Here’s our advice to throw the ultimate 1970s Themed Party:

The music defined the decade from David Bowie to Dolly Parton, Michael Jackson, Pink Floyd and the Village People singing YMCA. Earth Wind and Fire to Bruce Springsteen many genres rained supreme during the 1970s, it was a funky era and we were all One Nation Under a Groove!

Now for our expertise, a party is not a party unless it has entertainment, fact! Luckily for you, you are in the right place and moments away from creating your dream 1970s party a reality with our help.

We have the best themed podium 1970s GoGo dancers, 1970s burlesque performers, 1970s interactive walkabout mirrorball dancers and twisters and shakers to get your 1970s party started. You can get what you want with us.

1970s is the funkiest of themes and our imaginations can run wild with yours, so what are you waiting for, get in touch with us today to start planning your 1970s funky Studio 54 event.

There is no limit to the performers we work with. We can tailor bespoke shows to create entertainment that is unique to your event. Mixing talents such as burlesque dancers, circus performers, acrobats, aerial performers, drag artists, stilt walkers and fire performers to dancers, actors, comics and hosts. We work with your vision to cast and create bespoke experiences that are perfect for all types of occasions be it, New Years Eve parties, corporate events, charity fundraisers, black tie balls, festivals, themed private parties, weddings, birthdays and special occasions. 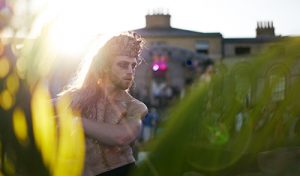 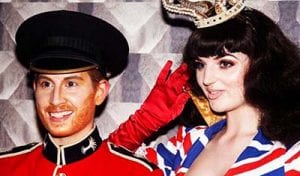 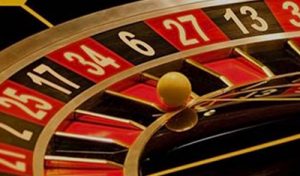